MuSCAT2 is a new instrument offered at the Carlos Sanchez Telescope. It has been developed by the Astrobiology Center and the University of Tokyo (P.I. Norio Narita) in collaboration with the IAC (P.I. Enric Palle). It allows for simultaneous photometry in four filters. Default filter set includes griz. 162 nights per year are reserved for the developers’ group, but MuSCAT2 is offered as common-user instrument, following the rules of other OT telescopes. Proposer should be aware that all science topics related to extrasolar planets are protected. If you are interested to use MuSCAT2 for science related to this topic, you are strongly encouraged to contact with the PIs.

During the period January-March 2018 MuSCAT2 will be offered in shared-risk mode. New observers are required to get acquainted with the observing procedures. Training will be offered.

A technical description of the cameras can be found in this document.

Muscat2 is equipped with a griz filter set, located in channel from 1 to 4, respectively. 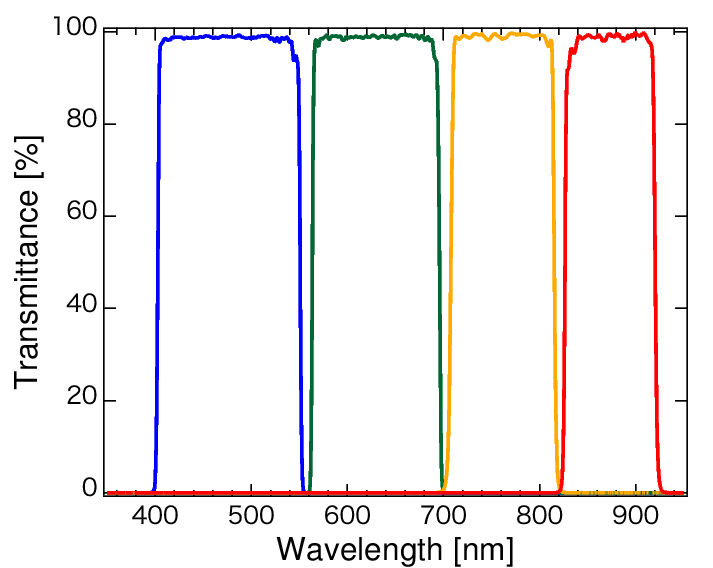 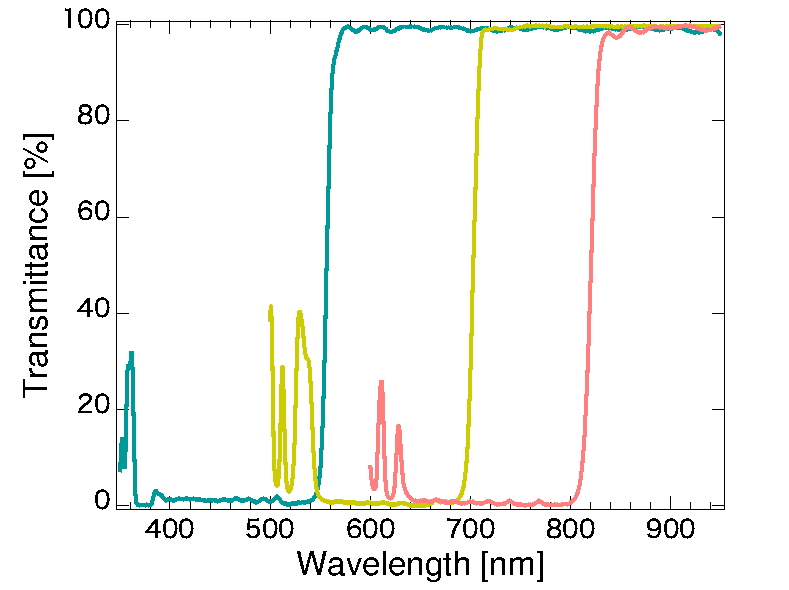 Basic reduction is performed at the end of each night. Observers will have accessed to both raw and pre-reduced data. Users interested in the photometric pipeline should contact the PIs of the instrument. 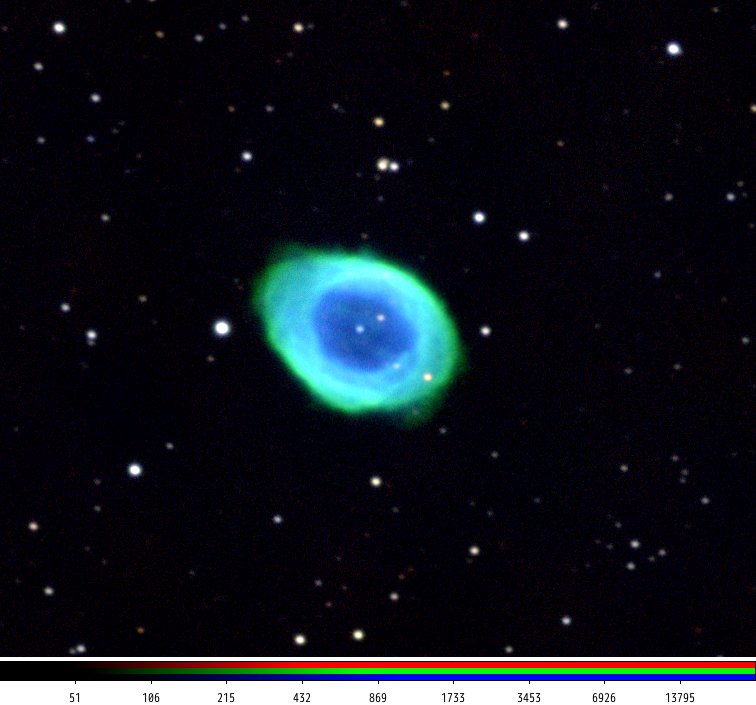 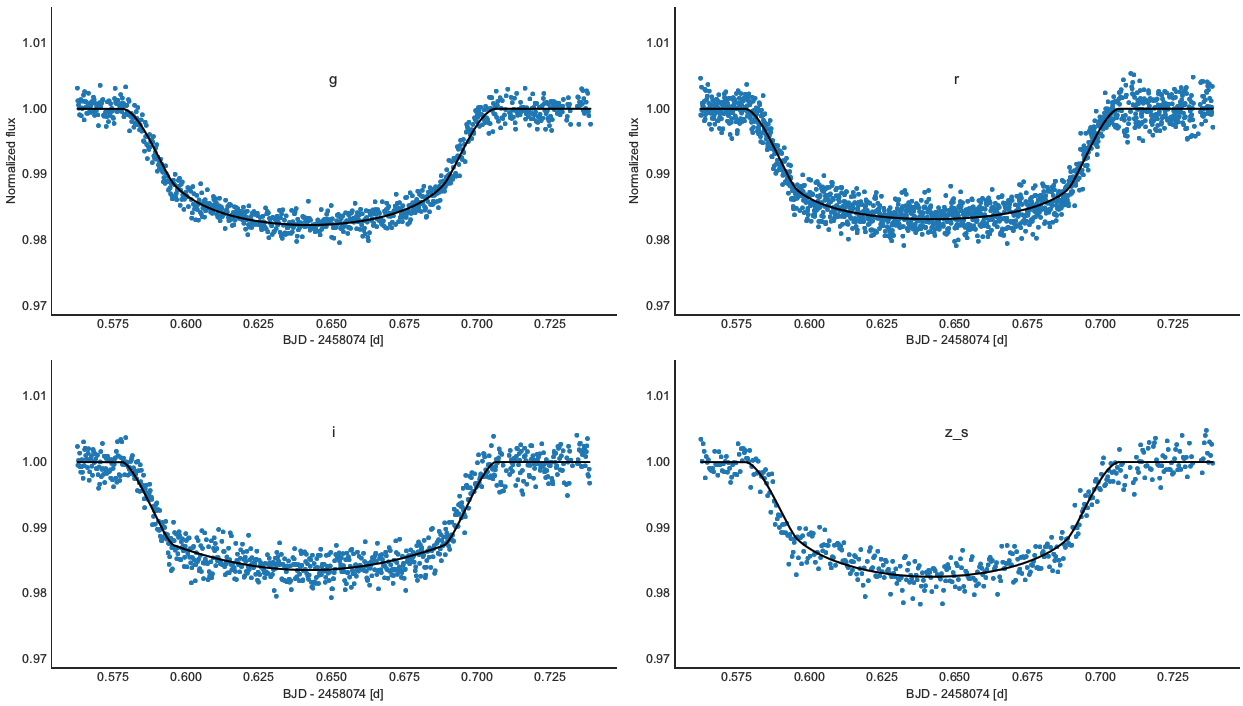 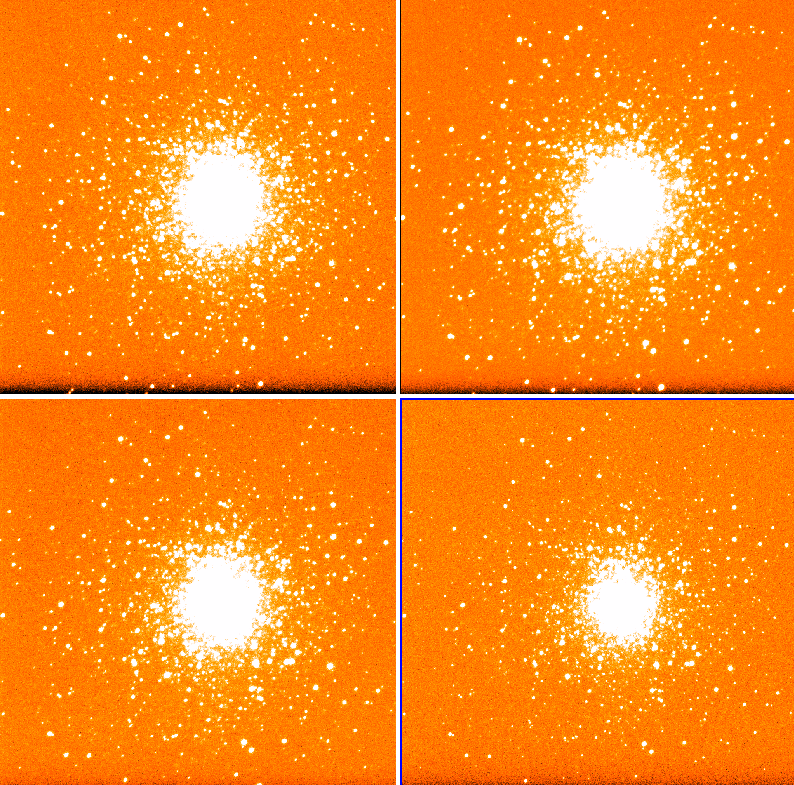 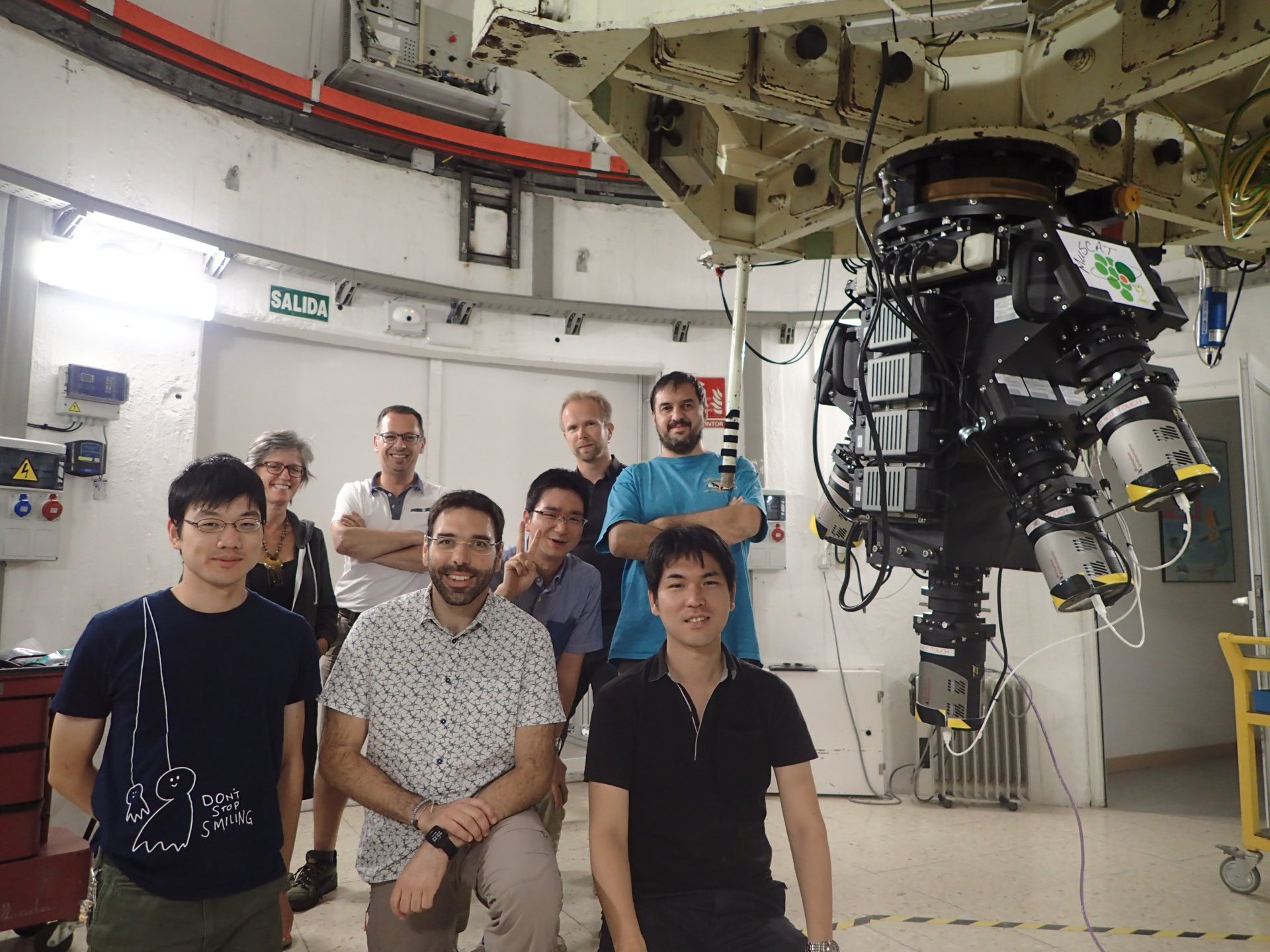 Part of the developer team during the installation of MuSCAT2