The Canary Islands are rather remote from continental Europe, however their connection by air is extremely good. There are two international airports in Tenerife, one on the north (Tenerife Norte, TFN, also known as "Aeropuerto de Los Rodeos") and the other one on the south of the island (Tenerife Sur, TFS, also known as "Aeropuerto Reina Sofi­a"). Tenerife Norte Airport is the one that is closer to Puerto de la Cruz, the conference venue. Both airports are at about 2.5 hours flying time from Madrid, and about 3 hours from Barcelona.  To search for flights to both airports use the code TCI.

Please book your flights early! Scheduled flights as well as charter flights from some european countries can be heavily booked at certain times of the year.

Online information about flights arriving at or departing from the Spanish airports is obtained at http://www.aena.es/. 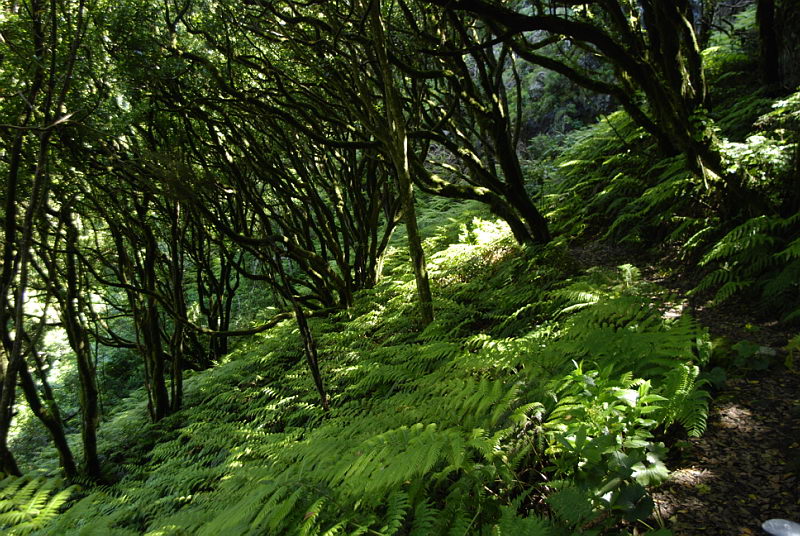 Getting to Hotel Botánico (local transport)

Please check the bus timetables in the local bus company website (TITSA) before travelling to avoid unexpected last minute changes in the scheduling of the services. Buses are painted bright green, and the local name for bus is "guagua".

The Canary Islands are in the European Monetary Space and therefore the Euro is the currency used here. The most recomendable way to obtain money is by withdrawal from any of the numerous cash-dispensing machines.

Many banks are available in Puerto de la Cruz, and open Monday to Friday from 9:00 to 13:00. Credit cards are widely accepted in Spain, in restaurants, hotels, etc.

Weather in Puerto de la Cruz in June is usually very pleasant. Temperature ranges from 20º C to 26ºC. But, although the climate is mild, please make sure that you have some warm clothing as cool evenings are possible. Also if you plan to visit  La Laguna, or do some hiking in the Anaga Massif mountains, be prepared for scattered showers. And don't forget the sunscreen!

If you plan to go the trip to Teide and Roque de los Muchachos Observatories, you should expect cold temperatures there. Mountain top weather is variable and fog or high winds may occur.

In case you need letters of invitation for visa application please contact the LOC: